Roasters Interview: Get to know Ian from Coffee Mentality 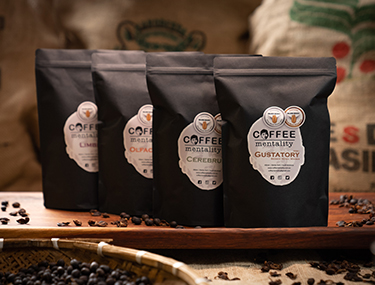 Saturday, chances are you would have bought a coffee from Ian Abadiano. His mobile coffee van Coffee Mentality, and small coffee shop in South Brisbane of the same name, have been operating since 2012 – but it wasn’t until 2018 that Ian ventured into coffee roasting.,

Now, he has developed his own specialty coffee blends, launched an online retail business and has set his sights on producing the first single urban coffee origin in Australia. We asked Ian just why he is so passionate about the coffee industry.

“I want to help people everywhere gain fresh perspectives on how coffee is grown, processed, distributed and brewed. So that every step of the way, it’s better for people, and better for the world.”

Like many Brisbane business owners, Ian had to make swift adjustments to the way he operated his brick and mortar cafe business to minimise the financial impact of COVID-19.

“It was important to ensure that we kept going, and I made a point to open our cafe even though business was slow. We never closed. I basically had to work instead of hiring staff, which in a way worked out for me as I did the deliveries myself, got to meet customers and got direct feedback on my beans,” he said.

The state lockdown also gave Ian an opportunity to extend his business to online retail, maintaining contact with old and new customers.

“We started an online shop as it was a way for us to supplement our losses in sales from slowing down the cafe. Plus, it was a way to get our beans out there to those working from home,” he said.

Ian’s current passion is sustainably led coffee – highlighting the importance of local coffee production and sourcing through an initiative he set up called the Urban Coffee Project.

“My goal initially in starting this project was to dispel the myth that specialty coffee doesn’t have to grow thousands of kilometres away in high altitude – that we do have the potential to grow quality beans in an urban setting.”

In 2016 Ian began growing coffee trees in his backyard – beans which later won him a Silver Award in the Golden Bean Roasting Competition, competing against over 1200 roasters across Australia and New Zealand.

“This is proof that the best tasting coffee doesn’t have to cost the Earth,” says Ian. “Being a little more sustainable, a little more ethical, a little kinder, in everything we do. It all adds up.”

So what’s next for Ian? He plans on joining The Coffee Commune to help ensure long-term operation of his business. “It’s a great option for me because I can utilise the facilities to be able to expand. It also offers a way for me to continue roasting my coffee that is more economical and sustainable.

“There is always so much to learn about coffee and I hope through my business that I can work with like-minded people who are passionate about coffee to reach their own goals, from becoming a barista to opening their own coffee business to starting a roasting business,” Ian said. 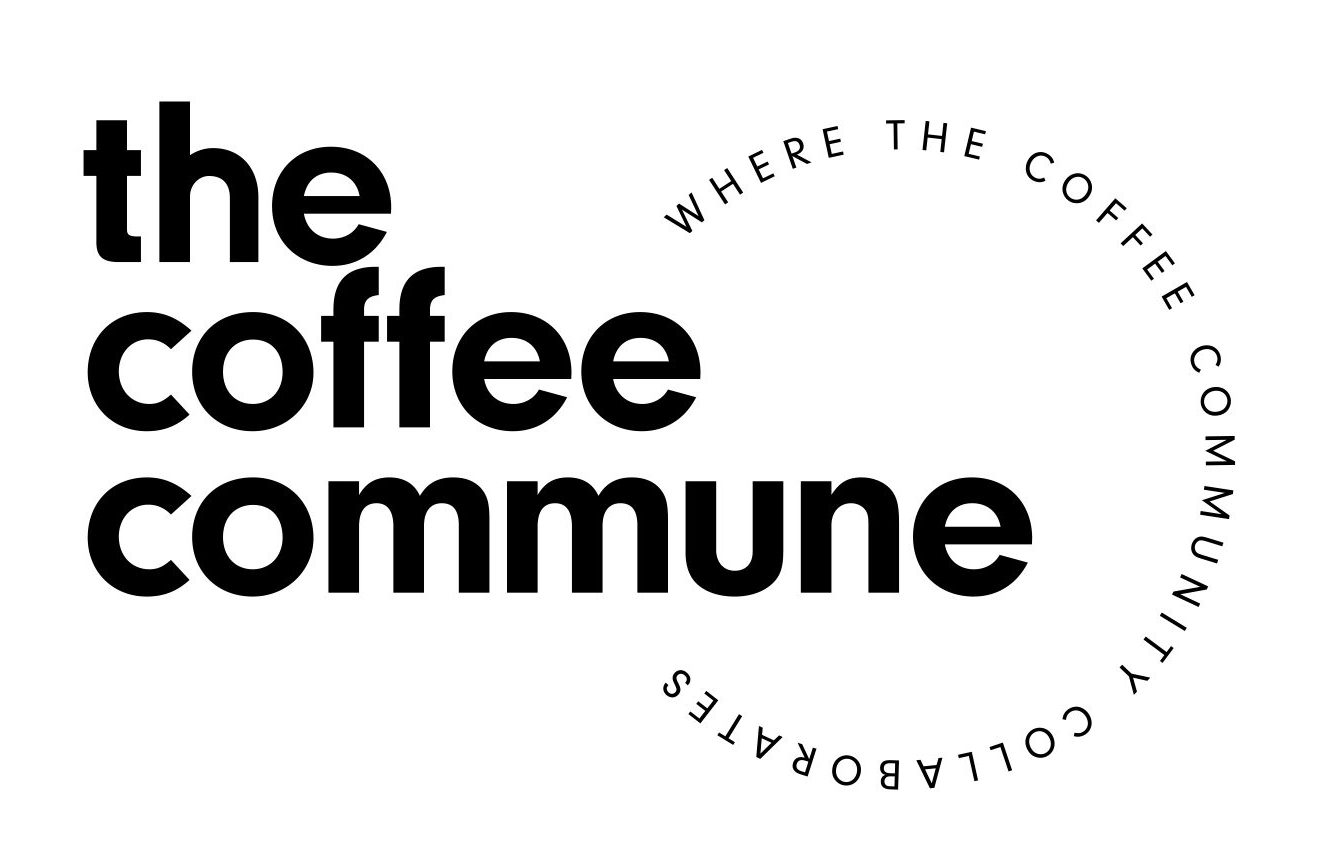 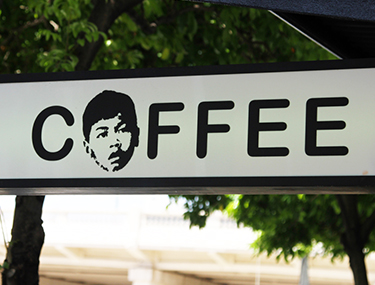 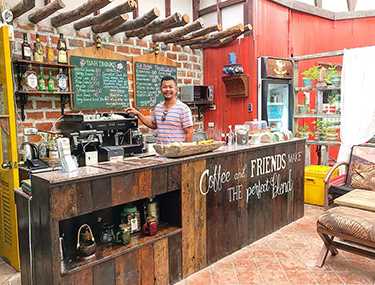